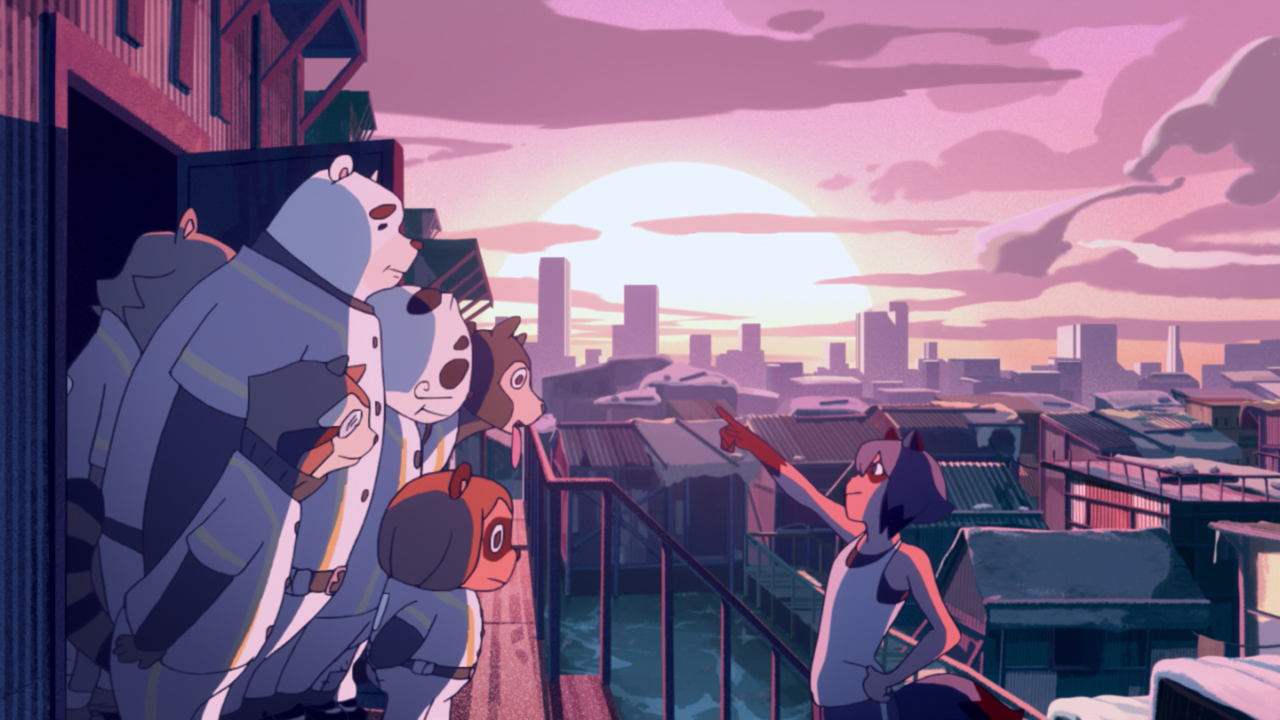 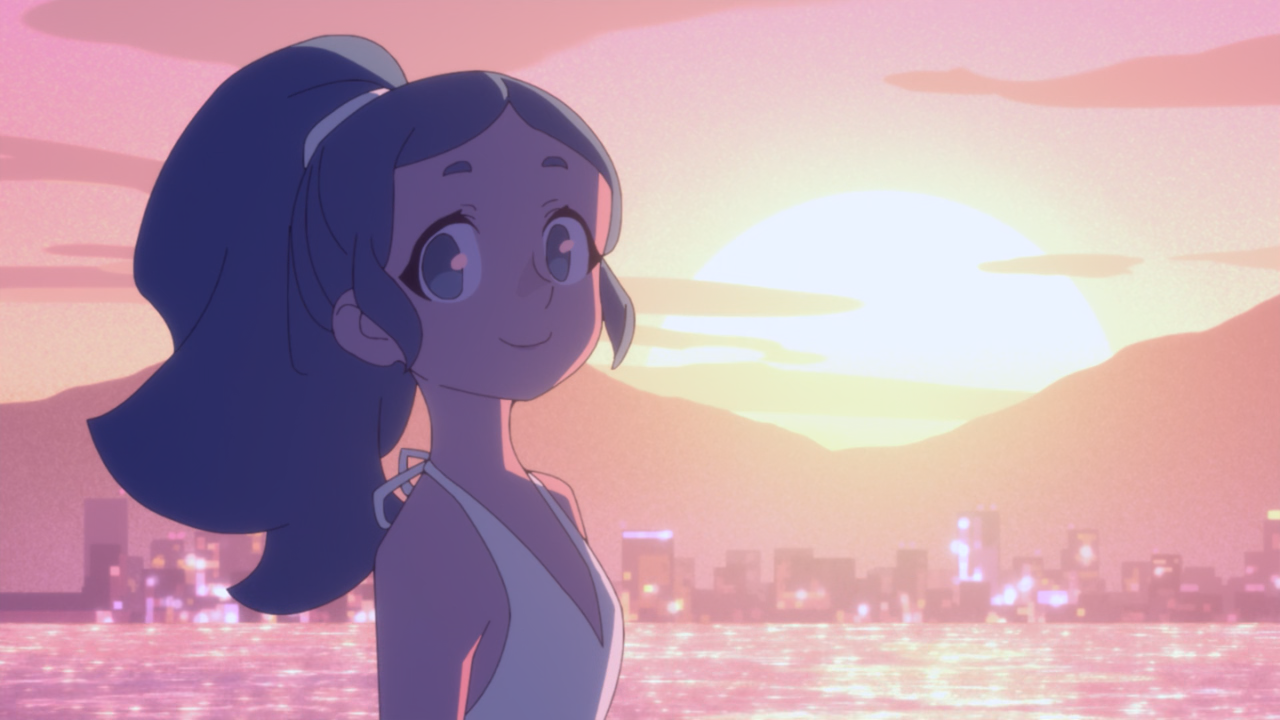 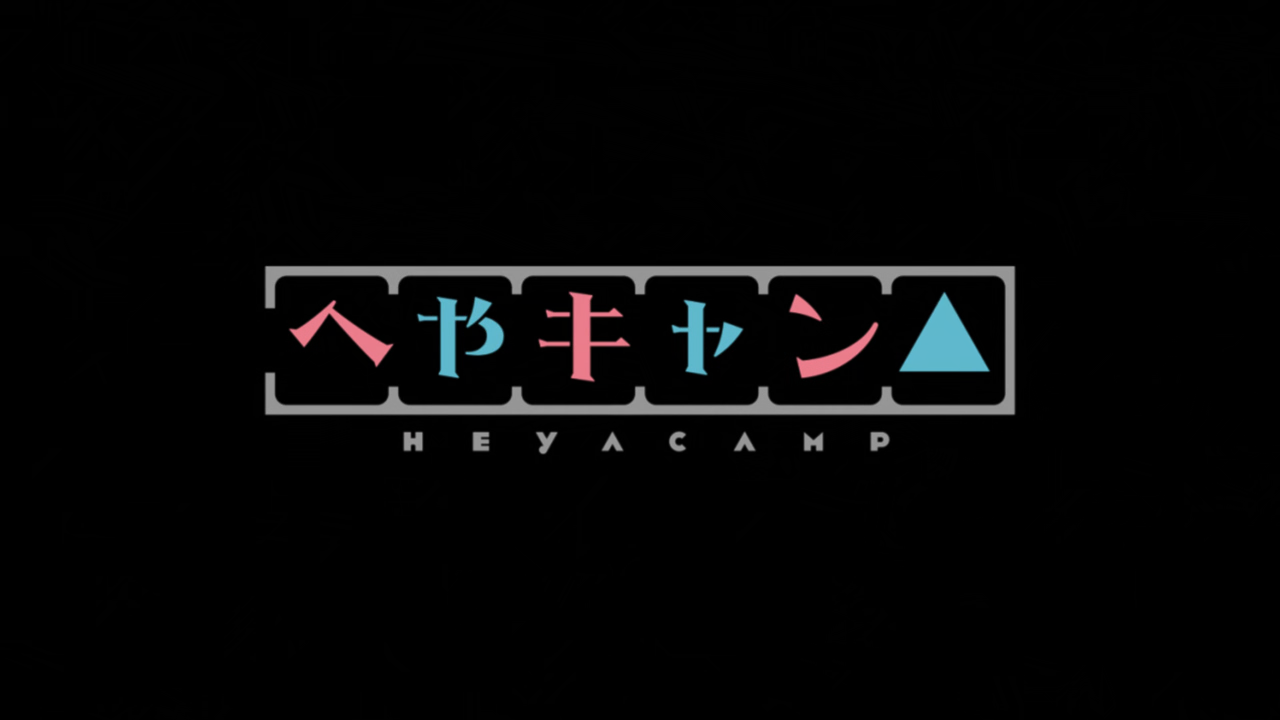 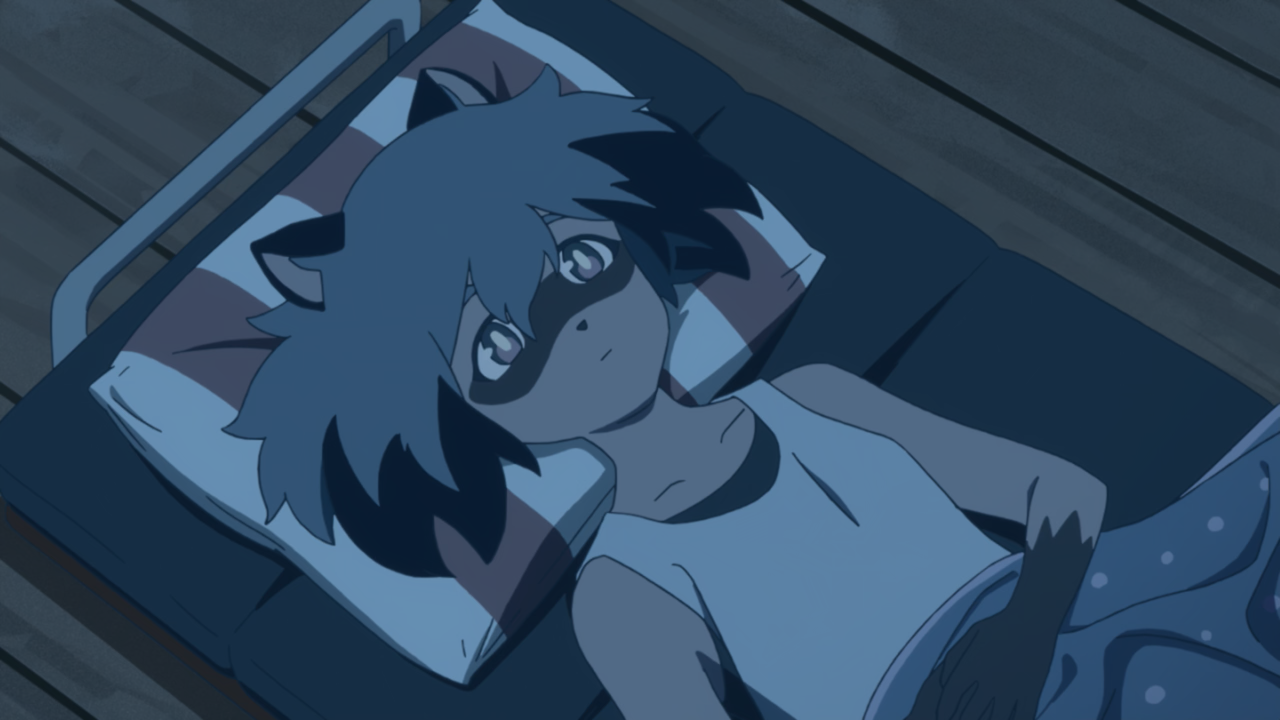 They’re going hard with the beast wordplay, which we have done our best to turn into understandable and equivalent English. For example, the word for a resident of a city is 住民 (juumin), but here they change the first kanji to 獣 for beast, and it’s pronounced exactly the same. You can only see the difference when it’s written out. This happens a few other times, but your viewing experience should be exactly the same as a native speaker.

Hey, are you ready to go?

And we’re back with Trigger’s newest anime, this time about what it means to become an animal in a world still dominated by humans. Looking back, we’ve actually done quite a few from their studio, haven’t we. Although half the series was already released on Netflix, I’m personally taking it one episode at a time as we go. This was a good start, and already you can tell the themes are going a different direction than the recent Beastars. It’s also always a pleasure hearing Morohoshi Sumire in a leading role. You can feel some of Trigger’s signature style all over the episode, so here’s hoping for an exciting ride. 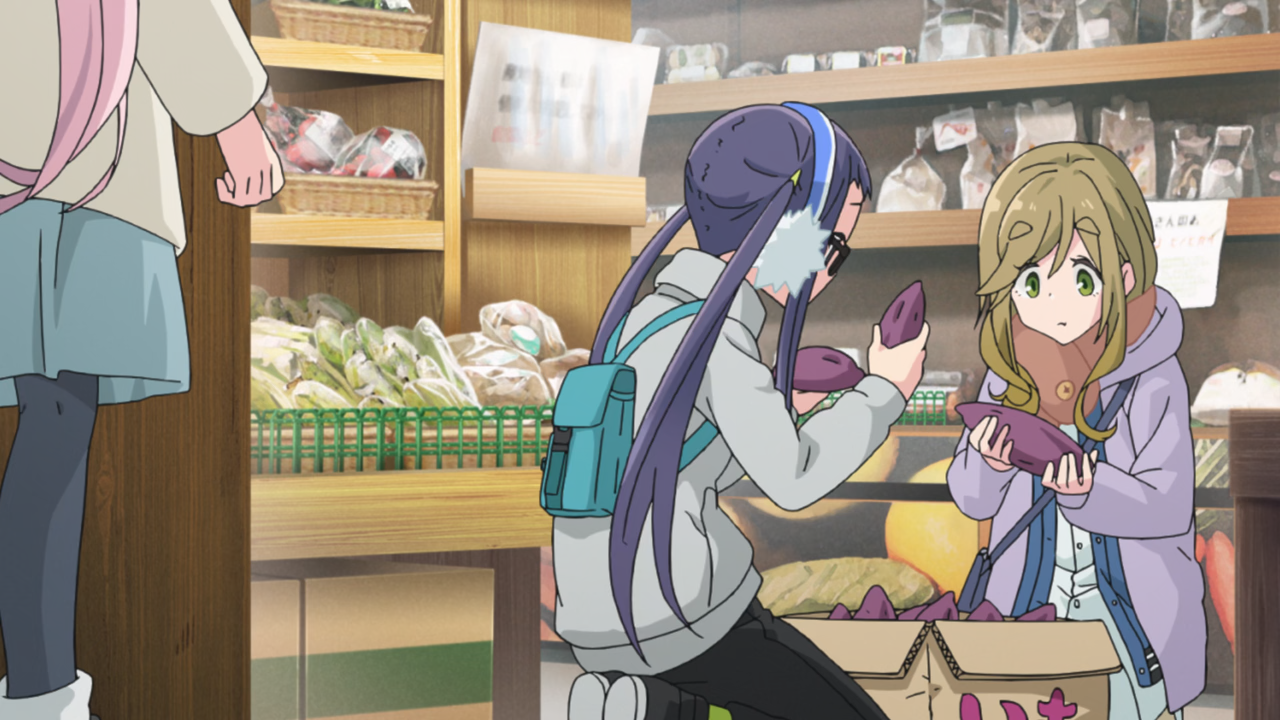