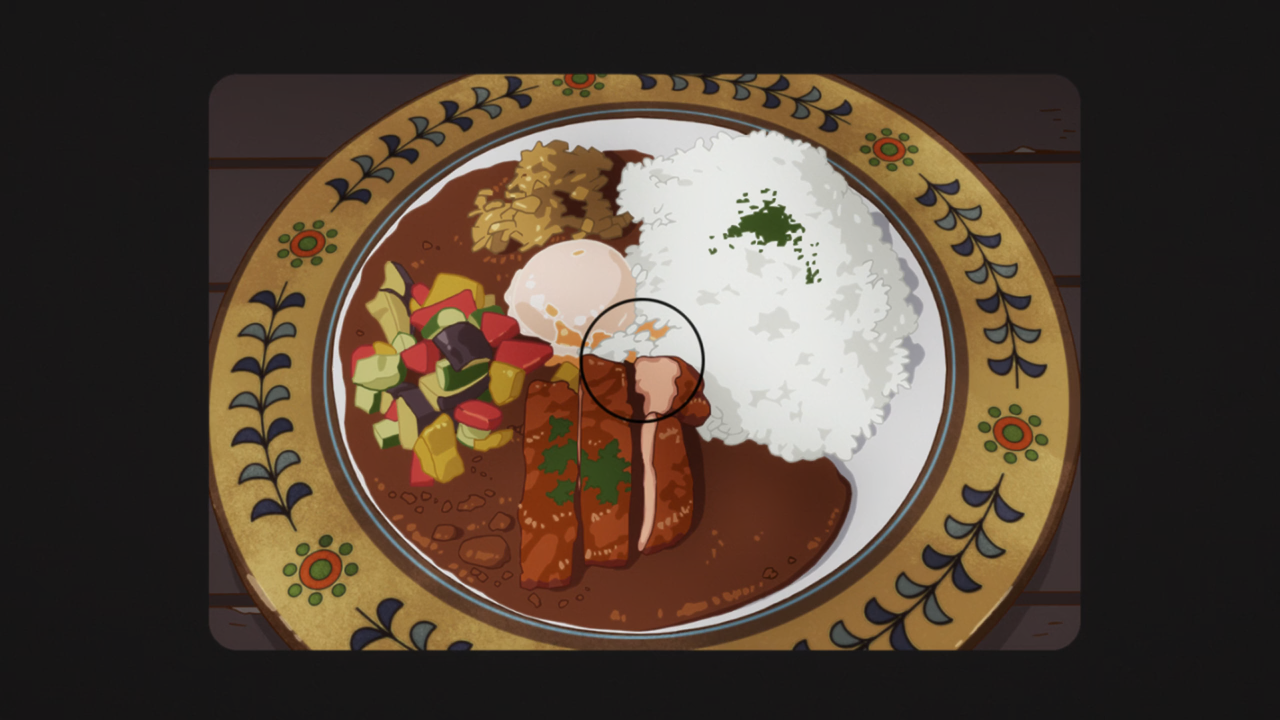 The Japanese have a thing for magic rocks (as well as astrology and blood types). Don’t ask me.

Yamada Noboru (山田昇, what a name for a climber) was a Japanese alpinist. Like Uemura Naomi, died on McKinley. Yamada ended up climbing nine of the fourteen eight-thousanders, which are the mountains with summits above 8,000 metres.

Lockheart Castle’s a real place, and you can actually go there for a fun time with your squad of high school girls. It is in fact a castle that’s been moved from Scotland, brick by brick across the Soviet Union, and reassembled in Japan. Why? God only knows.

I won’t go too deep into the camera business, but f/2 is a measure of the aperture size (as against the focal length). Lower number means bigger aperture means more light means no flash. And while Aoi’s disappointed about being the only one having a phone, in this day and age it probably takes better pictures.