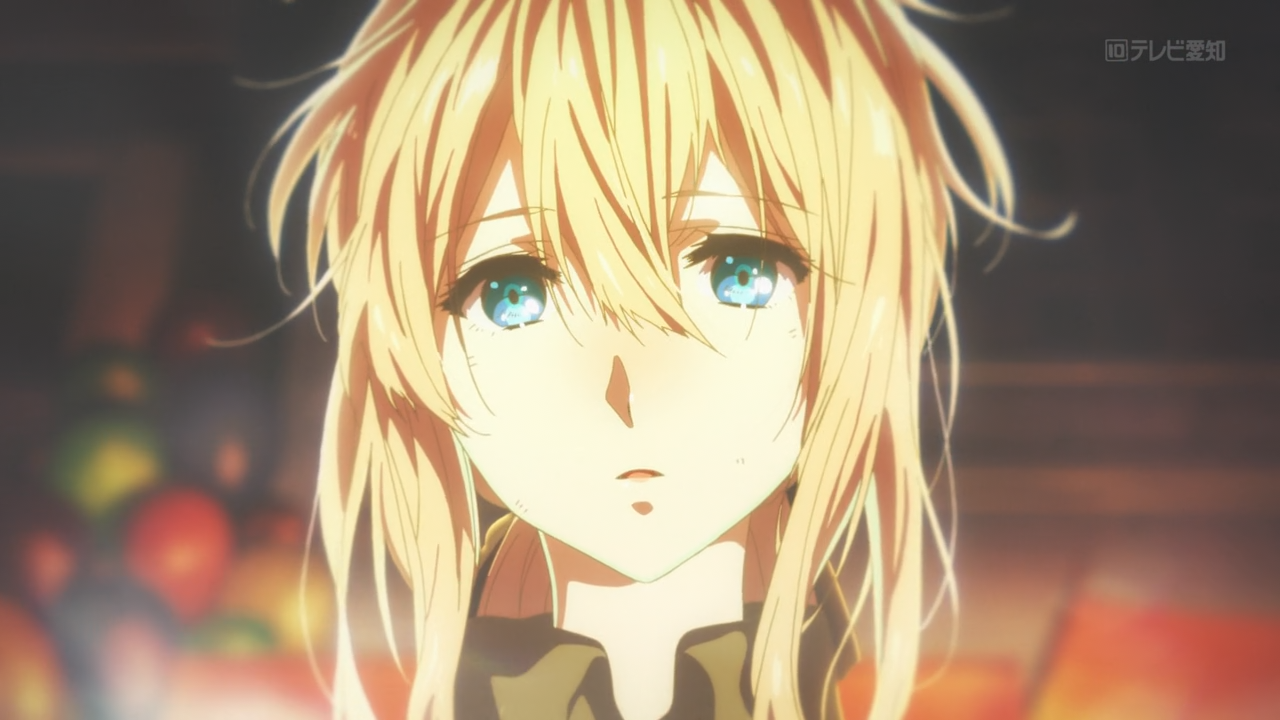 We will be doing two releases for this show:

The reasoning here is that the show is produced in full HD (1080p) and benefits a lot from having a proper 1080p encode but getting one from a TV station is not really possible because most of the stations air at 1440×1080 and are littered with MPEG2 artifacting.