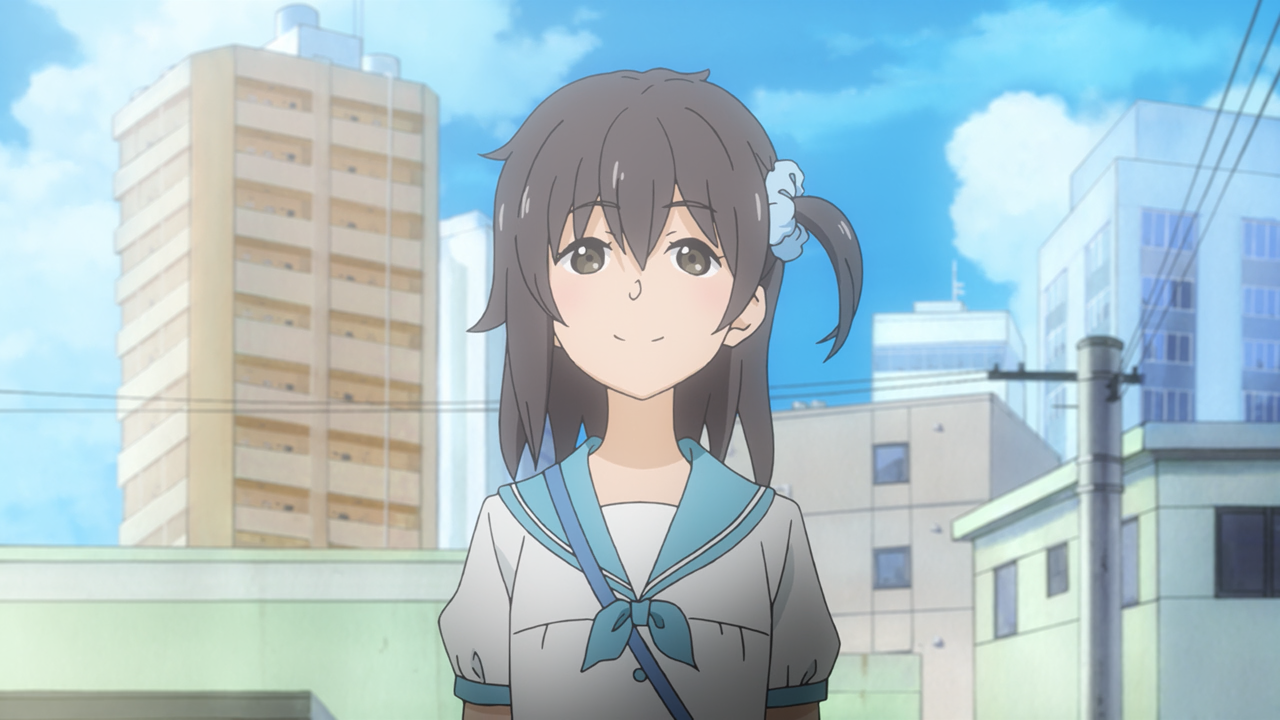 Don’t forget. Always, somewhere, someone is fighting for you. As long as you remember her, you are not alone.

This movie is a retelling of the entire story, with extra scenes interspersed, and so should be watched after spread (but assumedly before Lostorage). I have some thoughts (spoilers) after the break.

I thought it was really impressive how the staff managed to create a retelling that altered the focus and themes of the story so much just by adding a couple scenes and narration. While the main series had a strong backing of choices and selection, this movie changed it to two things: names and isolation. The true origin of Tama’s name, the significance of Sachi and Rumi, and the relationship between your name and being alone. All of Ulith’s monologues about her loneliness and inability to be free from this world’s constraints because of half-baked kindness did an enormous amount for her character, and she was even saved despite being the only character not to be sympathetic in the original. As a whole the movie was an interesting formation of making Mayu, Ulith, and Ruuko the three protagonists, whereas before Ulith was relegated to pure antagonist and Mayu was Ruu’s foil. All in all Destructed managed to be entertaining the whole way through, since despite mostly being the same scenes they were cut and altered to make a high intensity and fast paced story, highlighting the moments of slow silence and reflection.