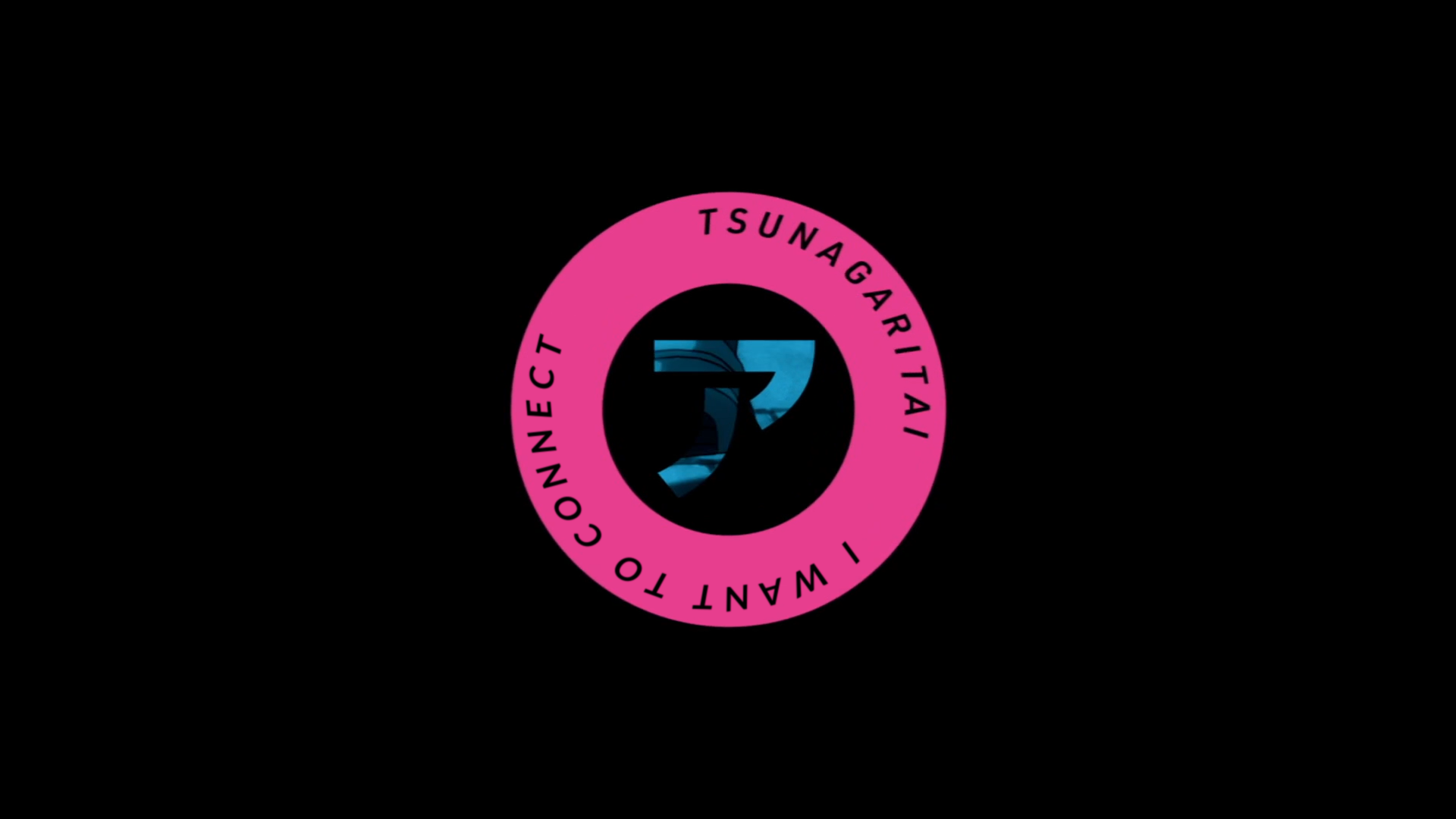 Who do you want to connect with?

Kuma Shock! Deliciousmell! Wait, wrong anime. Even so, get yourselves geared up for another wild Ikuhara ride! Once again, we’ll do everything in our power to give you the best scripts we can, but you never know when some unassuming term will be revealed to hold the key to understanding everything. Not to mention the mountainload of signs strewn throughout every scene. Because of all the weird stuff going on, the first thing I’m going to do is explain everything I can that I think needs it. Much of this you can find yourself, but I just wanted to compile a short list. If you want to watch this completely blind, feel free to do that first and come back after. Oh, and this is an original translation, as usual.

We don’t actually know for certain yet, although it’s explained in the episode. For now, know that sara means dish, and it’s possible that the zanmai is 三昧, so together it could mean “indulging in dishes” (or perhaps… a dish desire?). Or maybe it means three dishes.

What is shirikodama and why is it not translated?

This is explained as well, and do you really want to keep reading “small anus ball” or “assphere” or “anusphere” over and over again? You might also be wondering why none of the modern kids know what it is, since it’s traditional Japanese folklore and all, but according to some sources it’s becoming less common to know the origin story of kappa. These days they’re these cute river creatures, but they used to be horrible little monsters that shoved their arms up your ass and dragged out your soul ball to kill you. That particular myth may have come from how people who drown to death are often found with distended anuses.

Way in the past, the “dish” was actually an indent into the kappa’s head in which water was kept. It’s said that if this water spilled or dried out, the kappa would lose their energy and potentially die. Over time, because it was called a dish, it came to mean an actual curved plate placed upside down on top of their heads. You can tell this is the case in Sarazanmai because of the source of the “dinging” sound heard in the first half from Keppi. Because kappa need to always keep it filled with water, you see the kappa shower thing on the calendar. Similarly, because kappa are so dangerous, if you run into one in the wild there are a few ways to defeat it and protect your shirikodama. First, you can bow deeply to them. Because they’re so polite, they’ll bow back and spill their water. Second, you can challenge them to a sumo match and try to make them spill with the intense movements. This is the whole “dosukoi” thing, which truly has no equivalent translation (yes, you can try, but it has no meaning anyway). Finally, one of a kappa’s favorite foods is cucumber.

Her verbal tic is turning the sentence ender です into でぃっしゅ (dish). You’ll be seeing and hearing this a lot. There is also scroll text beneath the chyrons on her TV show that is in English, and starts with this odd warning that “Normal people cannot see this.” If you turn off subs, you’ll notice that every single one of these is actually in romanized Japanese. So yes, normal people can’t easily read it.

I can hear Sara singing a song…

There is nowhere on screen to put it. Seriously. You can listen to the clean version below with these lyrics we did.