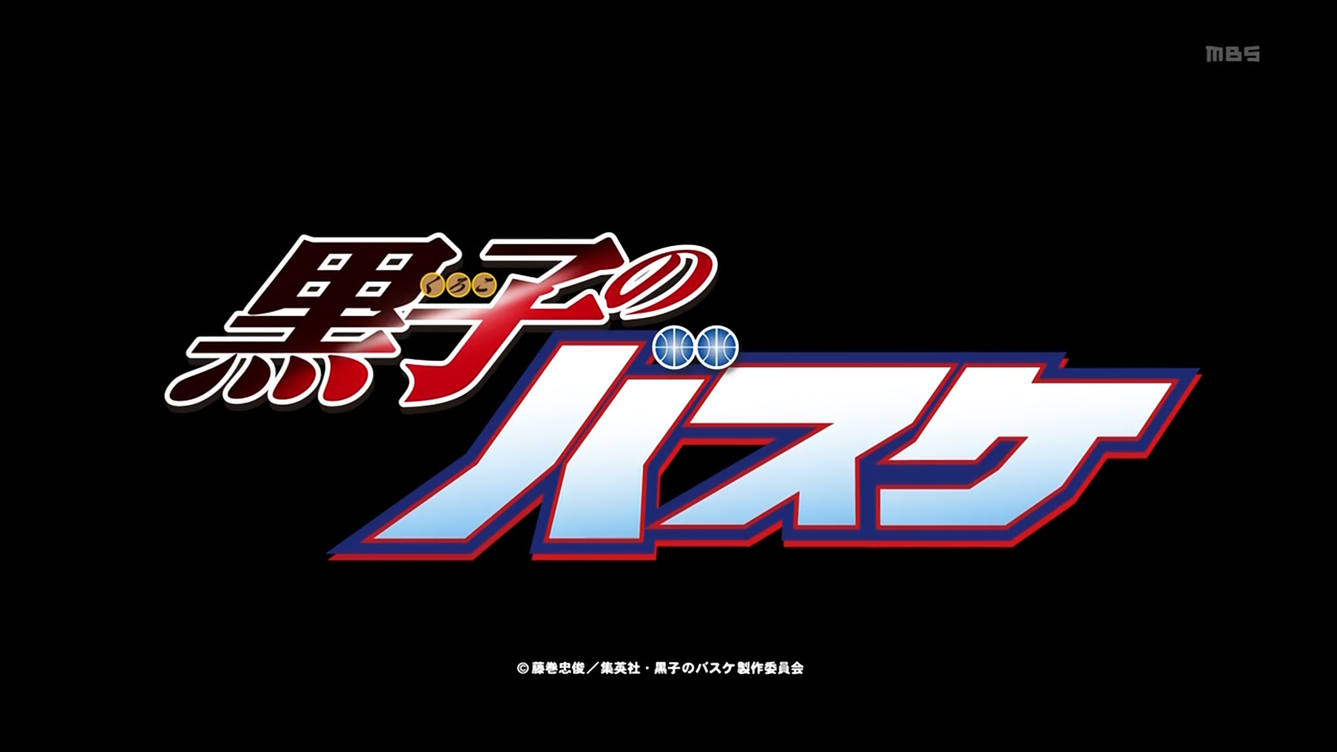 I can’t believe we’re already at the end of the second season, that went by much faster than I thought it would.
And man, what a season this was. Even without RON’s (the guy who did the OST for the first season) music, this season ended up being pretty good with improved animation, matches packed with action and all the new basketball moves.
Some of them were kinda BS in my opinion but then again, it’s shounen so it’s not surprising.

I would also like to apologize for delaying some of the episodes due to my health issues and would like to thank the staff for keeping up with the show despite me not working on it.

And lastly, here are the credits:

P.S. There will be a batch but it will most likely take a month or two due to the amount of episodes.
P.S.S. Outbreak Company Volume 1 and the extra episode of OneeKita should be released tomorrow. (The extra OneeKita episode will be a v0 though since it doesn’t look like the BDs will be uploaded anytime soon.)