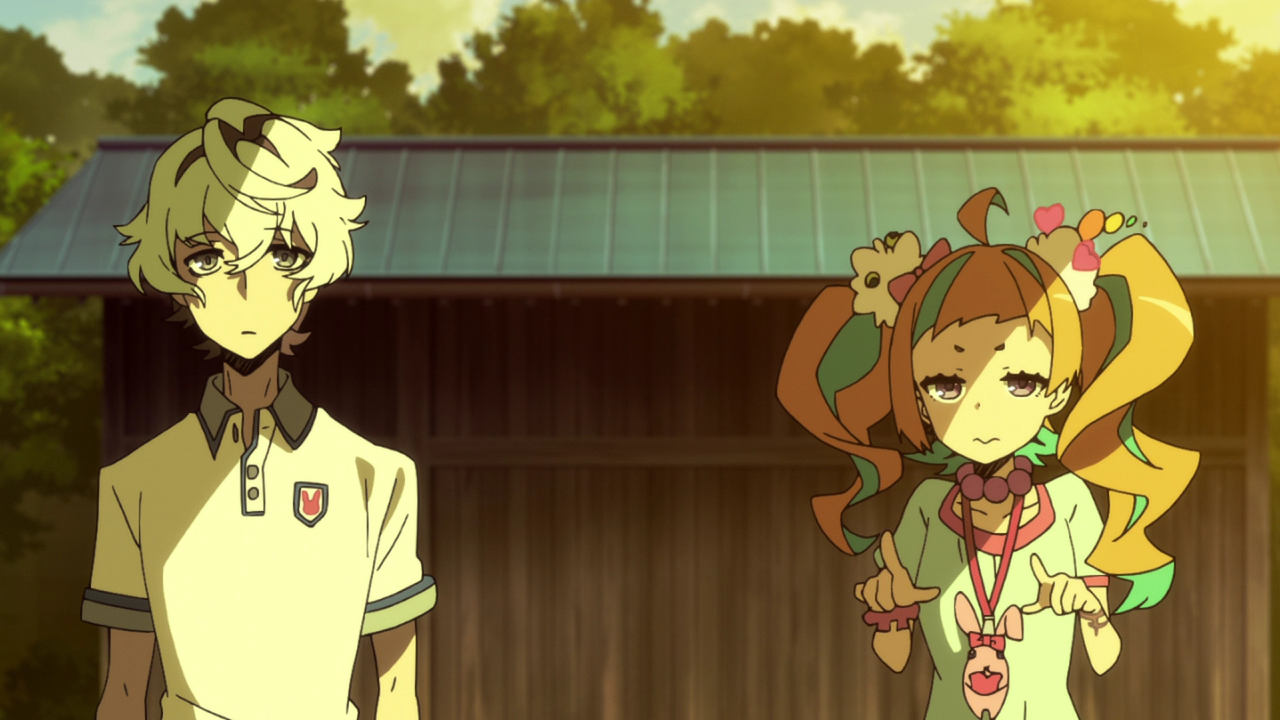 Links are deprecated due to the NyaaTorrents shutdown, please visit this post for a batched release with new links.

Alright, I’ve been keeping quiet each week, even starting from the embarrassingly horrendous conversation between Sonozaki and Katsuhira in episode 1, but I can’t keep silent any longer. Here is one absolutely unacceptable error, and two particularly bad lines from CR that made me nearly pull my hair out.

4:33—Urushibara says she’ll free the bullies from their Kizna/wound/whatever. CR had this as “Kiznaiver”. This is not okay. The entire fucking point of the fucking show is that there are seven (so far) fucking Kiznaivers, and they are not them. Maybe if they’d fucking listened to the fucking VA interview when they fucking played the first two episodes two weeks early then they fucking would have realized the fucking significance of the fucking “iver” part of the show’s title.

5:30—Apparently the translator also didn’t watch episode 4, as they seem to have forgotten the whole trip to the Chinese restaurant. CR: “I haven’t eaten anything but rice.” Correct: “I didn’t eat anything but the rice.”

9:51—It’s too complex to explain in a few words how they butchered Okada’s eloquent prose for Maki. Just trust me that they did. Also don’t google 人面瘡.